Gussy Saint and the Case of the Missing Coed - C.D. Gallant-King 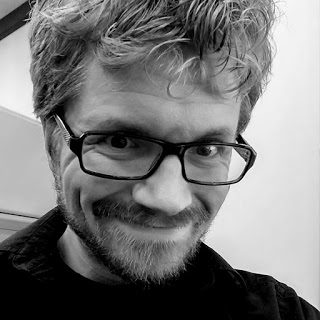 
C.D. Gallant-King wrote his first story when he was five years old, and he made his baby-sitter look up how to spell “extra-terrestrial” in the dictionary. He now writes stories about un-heroic people doing generally hilarious things in horrifying worlds. A loving husband and proud father of two wonderful little kids, C.D. was born and raised in Newfoundland and currently resides in Ottawa, Ontario. There was also a ten-year period in between where he tried to make a go of a career in Theatre in Toronto, but we don't talk about that.

On his blog he talks about whatever’s on his mind: writing, books, movies, Canadian history, professional wrestling, podcasts, tabletop gaming.

Tick Tock: A Stitch In Crime
Gussy Saint and the Case of the Missing Coed
by C.D. Gallant-King 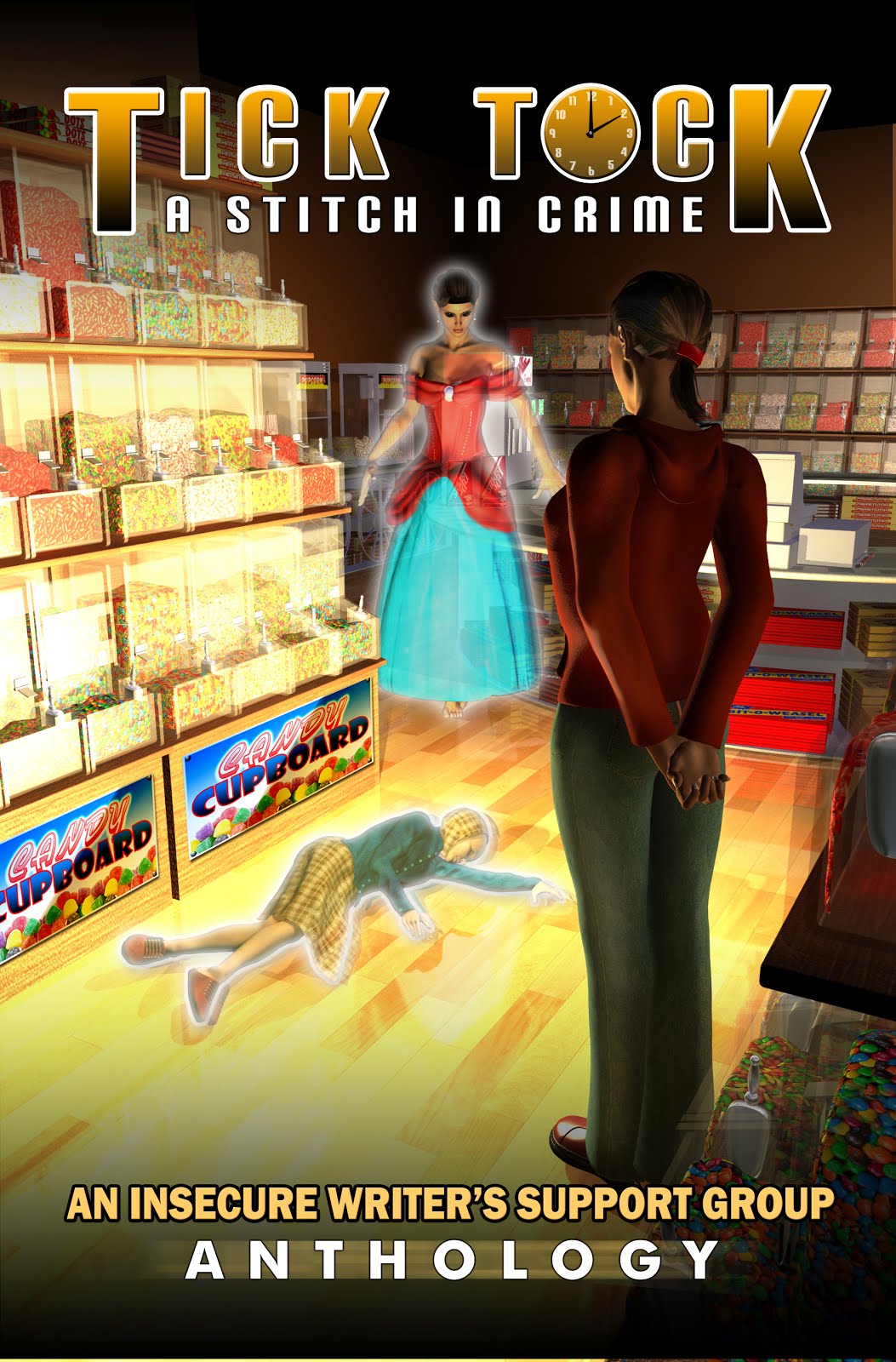